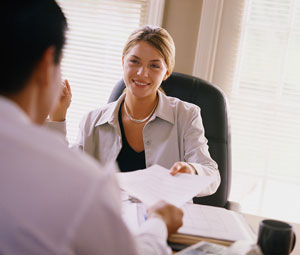 The best way to do this is during the interview by appropriately injecting positive comments about your company. As you begin to uncover positive candidate characteristics it’s beneficial to relate those awareness’s to the job requirements.

You want the candidate to realize why this employment opportunity is a good match for them.

Those folks are in for a reality check when they receive turndown correspondence. However, highly regarded candidates will ‘pick up’ on the positive comments during the interview.

It’s always important to follow-up with all candidates in a timely manner with a little extra emphasis on the candidates you plan to extend offers for positions.